The Scaldaferri family comes from the village of Piana di Cerchiara in Calabria, Italy. The family olive grove, and those of the surrounding farms, produces some of the most sought-after extra virgin olive oil in Italy.

The Man Behind the Brand

Orazio Scaldaferri, or ‘Big O’ as he is affectionately known, has called West Vancouver home since the 1970s. The youngest of four children, he often jokes about his Italian birthplace, saying that, contrary to the old idiom that children are born in a cabbage patch, he was born under an olive tree!

Always concerned with the integrity and origin of food, Orazio became involved with Slow Food Vancouver and is a passionate figure in the local Italian food scene.

Through this, he noticed something was missing – a connection between people and their food. So it was in 2013 that Orazio was compelled to bring something of deep personal meaning from his home country to his new one.

He partnered with his brother Tonino in Italy to bring the nutritious, pure, flavourful olive oil of their childhood to Vancouver, and enable olive oil lovers to support the farmers directly through an Adopt an Olive Tree program. Thus, from his small, rural southern Italian town of Piana di Cerchiara, Orazio’s Olive Oil was born.

Palazzo Piana, where Orazio was born.

Harvested olives in the courtyard of Palazzo Piana.

What remains of Orazio's childhood home, next door to his elementary school and just below the entrance to Palazzo Piana.

Orazio sitting on the actual cart that he would ride to school, pulled by an old tractor. 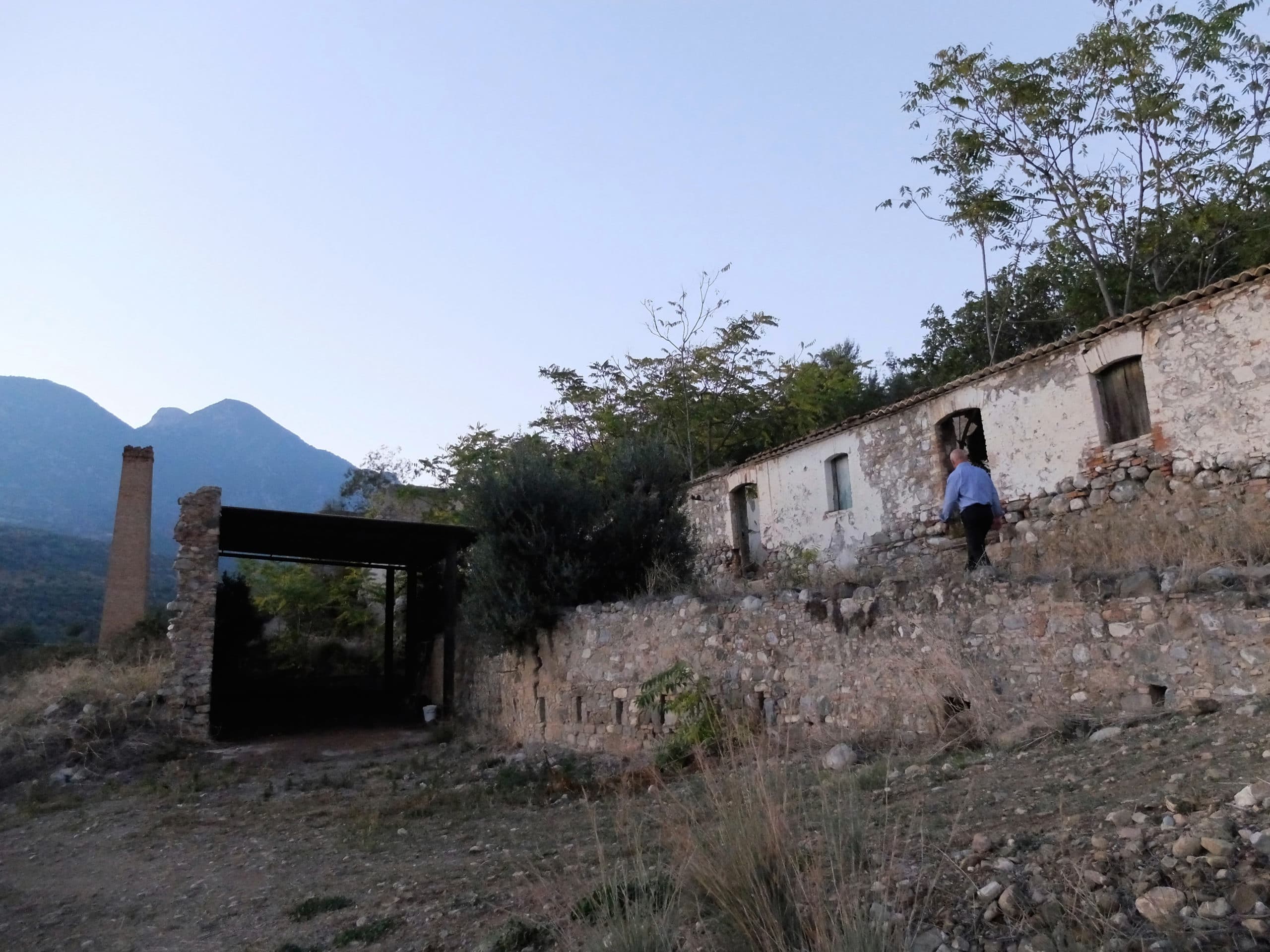 Orazio standing in the interior what was once his elementary school.

The nearby town of Trebiasacce, where Orazio attended college. 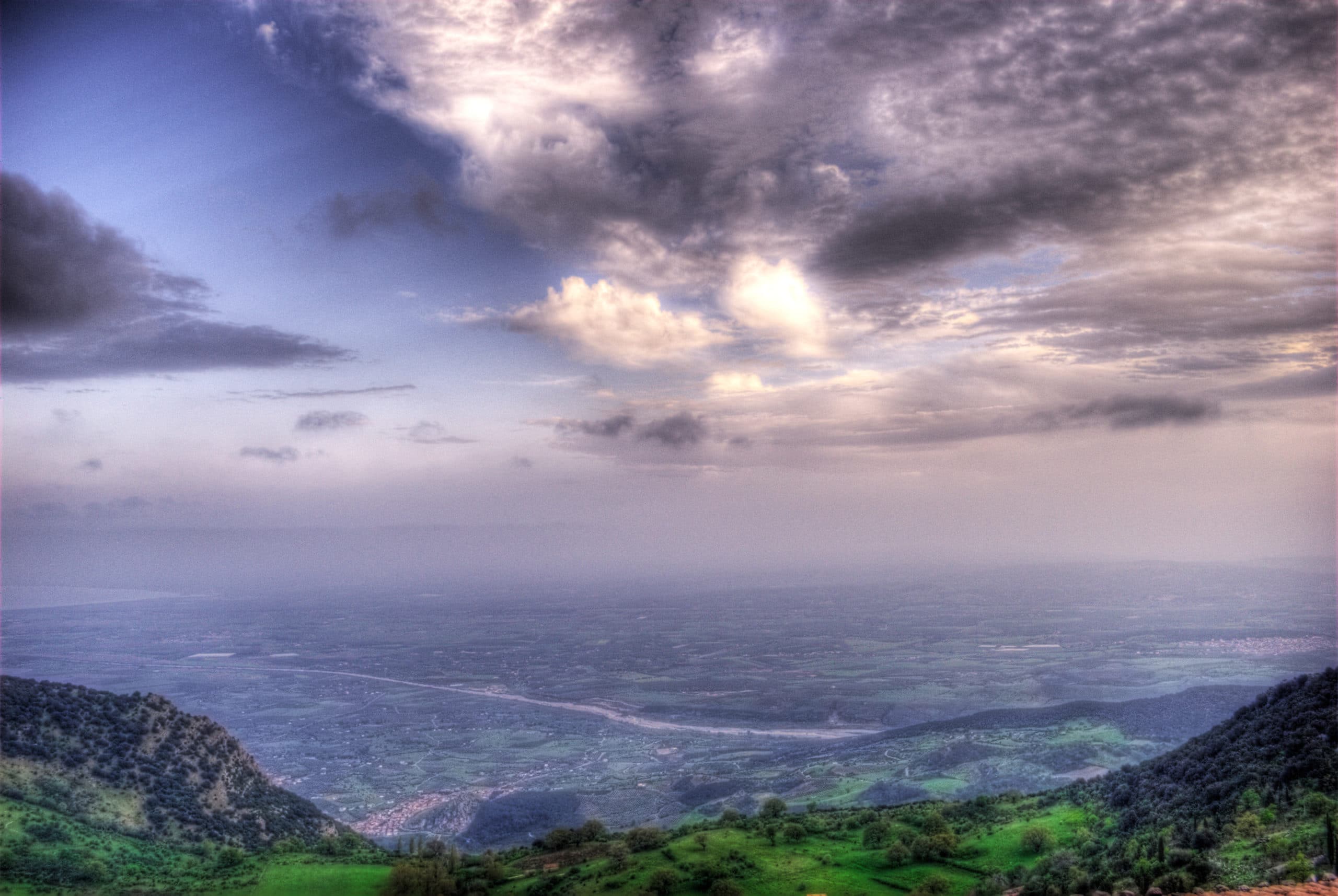 Piana di Sibari from above.

The Scaldaferri lands, where Tonino lives and our olives are grown and harvested.

Orazio with Piero and Rosa Rovitti, our partners from the neighbouring Frantoio Rovitti farm.

The Scaldaferri family, in partnership with the neighbouring Frantoio Rovitti farm, now brings the freshest, most flavourful extra virgin olive oil to your table. Rovitti owns and operates the state-of-the-art mill in Piana di Cerchiara where our olives are harvested, extracted, and bottled.

We were thrilled but not entirely surprised when our single-estate oil recently won Gold in the TerraOlivo, a major international olive oil competition in Jerusalem.

Orazio’s Olive Oil is truly in a league of its own, with all the fragrance, taste, and bold flavours of an organic and natural product.

The Scaldaferri family are committed to bringing their community only ethical, traceable olive oil – harvested from young to 1,000-year-old olive trees and brought to Vancouver for you to enjoy in its most nutrient-rich form.